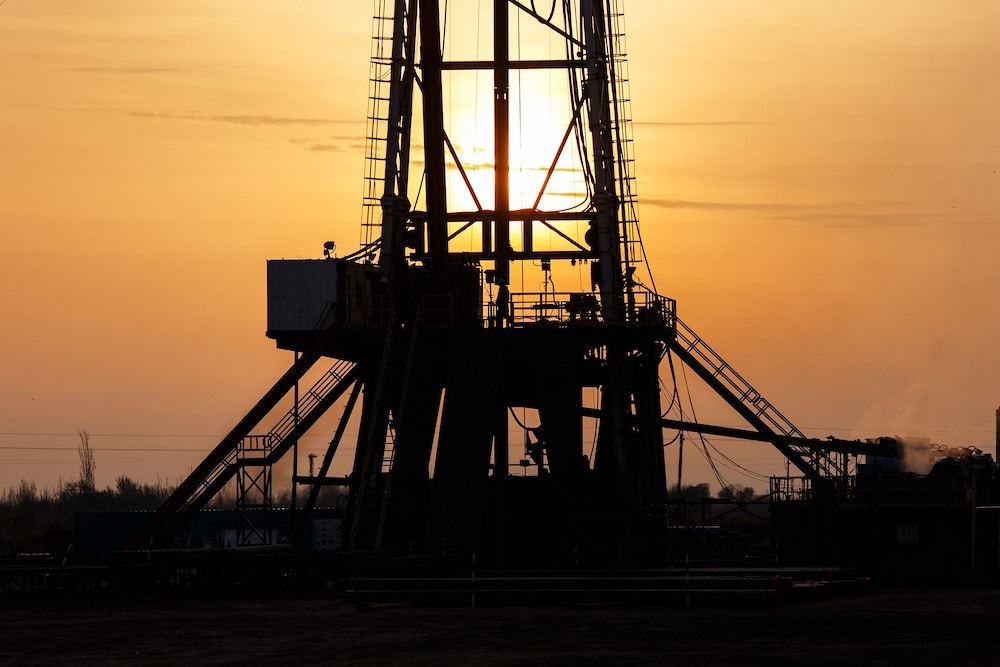 Oil and gas companies have declared record-high numbers of debts at bankruptcy courts as of 2019.

Oil and gas companies, which brought $17.12 billion of debt to bankruptcy courts in 2018, increased that number to $34.96 billion,, BizJournals reported.

BizJournals blamed the high debt figures on challenging operating conditions. However, private equity firms did made up for the disparity that resulted in recession of interest in the industries by both banks and public markets. Specifically, private equity firms took part in more than double the data points of 2018 in 2019, totaling $64 billion.

Additionally, a decrease in rig counts contributed to the poor health of the gas and oil industries. Texas had 397 rigs at the end of 2019, a decrease of 120 rigs from the previous year.

Want to get notified whenever we write about Weatherford ?

Sign-up Next time we write about Weatherford, we'll email you a link to the story. You may edit your settings or unsubscribe at any time.

Organizations in this Story