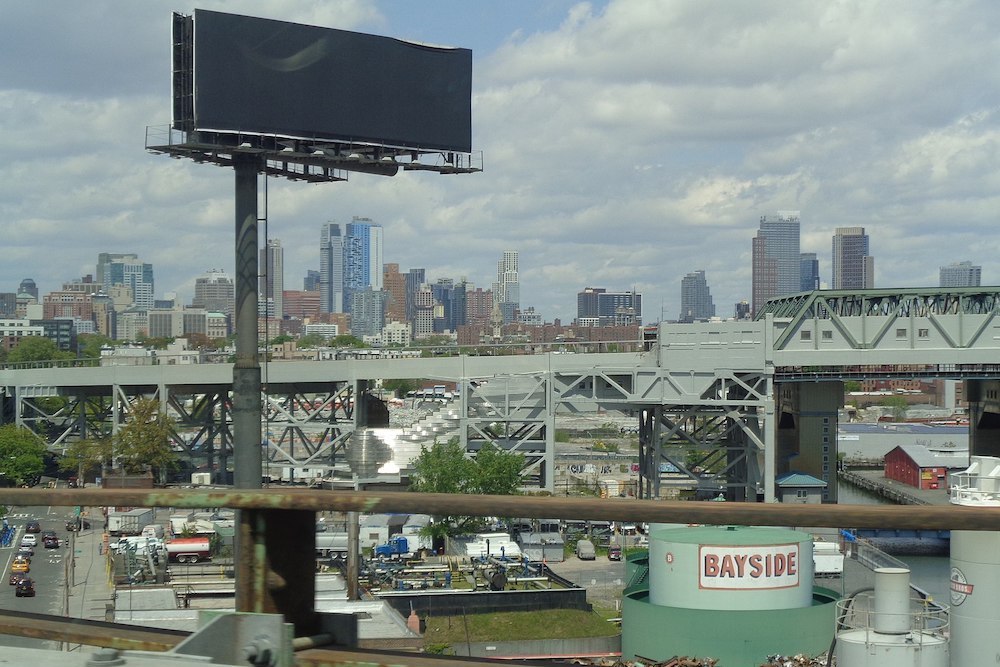 "We're just trying to make sure people will know that there's a national human trafficking hotline that you can call, and if you see something that doesn't look right you may be saving someone's life," Texas Secretary of State Ruth Hughs told KIII-TV.

The billboards going up in Padre Island, which will feature a phone number to call if trafficking is suspected, will be in both English and Spanish.

The Department of Homeland Security defines human trafficking as the use of force, fraud, or coercion to obtain some type of labor or commercial sex act.

Want to get notified whenever we write about THE STATE OF TEXAS ?

Sign-up Next time we write about THE STATE OF TEXAS, we'll email you a link to the story. You may edit your settings or unsubscribe at any time.

Organizations in this Story

THE STATE OF TEXAS